Kevin Zeese was a public interest lawyer, organizer and activist for 40 years who worked on a broad range of issues beginning with ending the drug war and mass incarceration to election integrity, peace, economic and trade justice, single payer healthcare, net neutrality, anti-imperialism and more. He was a truth teller and visionary who often started campaigns on issues that were either controversial or ignored.

Kevin was a movement leader who served as a mentor to many young people searching for a way into activism. He saw the connections between all struggles and worked to bring people and organizations across issues and from across the political spectrum to work together toward a common goal. He did so with respect for all people, courage, creativity and love. 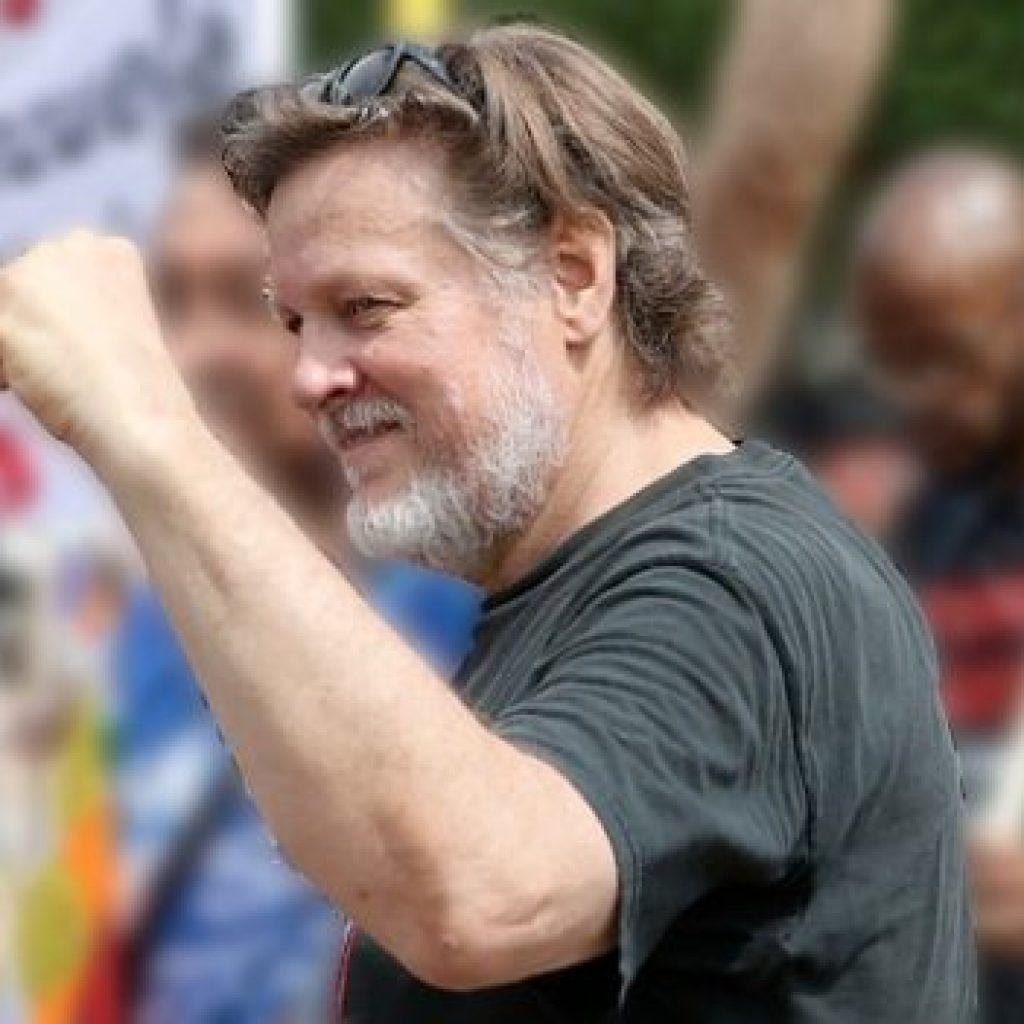